Will the last quarter of this year usher in the long-awaited New World Order?

Opinions vary regarding the hype behind the “blood moon tetrad” and Jonathan Cahn’s Harbinger “warnings”, and also as to whether the timing of the rapture of the church will coincide in some way with certain of the Jewish Feast Days. I have heard some who dismiss this idea of a correlation due to the fact that the feasts were and are pertaining to Israel, and therefore they feel it is unlikely that the event of the Rapture will be tied to them. However, as a believer in the pre-tribulation rapture, it doesn’t seem that far-fetched to me, since once the time of the gentiles ends with the rapture, God will turn His attention back to the Jews and the fulfillment of His everlasting covenant with them. The current frenzy about Jade Helm, and the daily-heightening of war drums globally, certainly contributes to the sense of a fast-approaching boiling-point. There seems to have been a heightened expectancy around the autumn of the past several years, in fact, as apparently something about that time of the year does seem to be a common denominator in financial crises in the past. But it does look as though a convergence is headed our way this particular fall of 2015.

In the midst of this UN summit, the Pope will also make his address to the U.S. congress on September 24th. (By the way, Yom Kippor, the Day of Atonement, is the 23rd this year). Market Watch just published this article a couple of days ago that gave a “sneak preview” of the Pope’s talking points for that address: 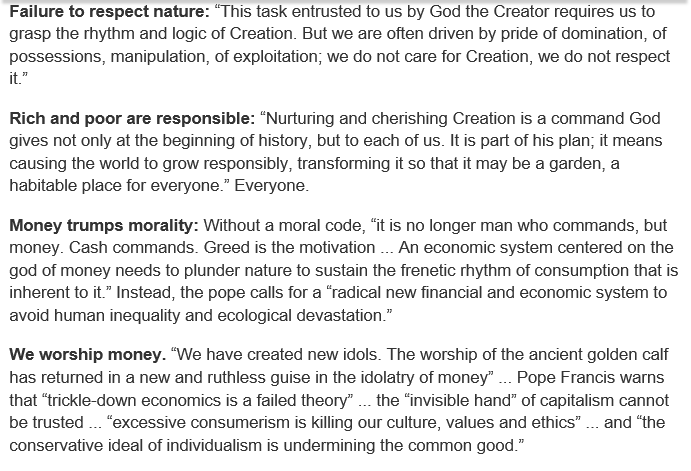 *you can view this video in its entirety HERE.