Social Credit Score Is In America: Visa Blacklisted My Business and My Family for Building Gab – Gab News

The utter refusal by any court to even examine evidence in these election cases tells me that America is already under Communist control. It may not be quite obvious yet, but the Chinese Communist Party has sunk in roots and I expect the country will be overtaken in fairly short order. Such “straight across the board” collaboration is too unanimous to be an organic outcome in the (former) Constitutional Republic of America.

Though Trump has not conceded, even if he were to somehow remain in office, I don’t think the fate of America will change. The blood lust and sheer hatred towards Christians, conservatives, Constitutionalists and Trump supporters is not abating even when they fully believe themselves to have won. I shudder to think how the demonic hordes would react if they were thwarted 5 weeks into the Biden Administration cabinet selections they have so gleefully made. Here are a couple of headlines from just Breitbart (there are so many more) with photos depicting what they have in mind. The real clampdown will start with the vaccine, and with people who refuse to take it. All images are screenshots.

Keep your eyes on the Eastern sky. Lift up your head. Your redemption draweth nigh. 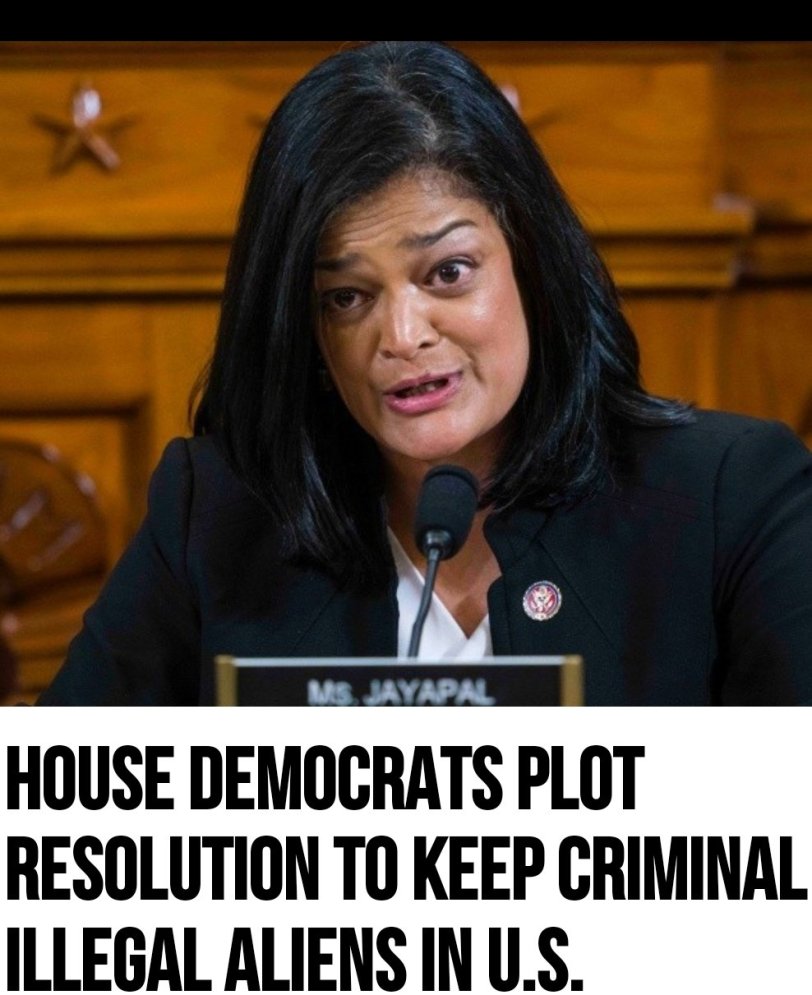 One thought on “Social Credit Score Is In America: Visa Blacklisted My Business and My Family for Building Gab – Gab News”