A quick scan of stand-out developments from today’s news

Every once in a while, there seems to be a news day that hits a new level of intensity in many areas of the numerous developing catastrophes that are building  to a crescendo. This morning was one of those times, and this will be one of those occasional posts I do that will contain multiple links rather than a separate post for each item I want to pass along.

The gulags are already set up in Canada, and the church incident that happened up there is so intense I am concerned it might become another LaVoy Finicum and Bundy Ranch or Ruby Ridge development. I don’t know if Canada has a history of that kind of government- inflicted death in the modern age If anyone does, leave a comment! Christians are blatantly being targeted by the unilateral dictates being issued by  seemingly anyone with any authority whatsoever. I am surprised that animal control hasn’t mandated dog and cat masks.

Canada may be under the Queen as a former British Colony, but they are as close to American in the way they live, as any other nation, in my opinion  or a hybrid of American and European. What flies there is going to fly here, and already is, but the response of that particular church shows the Canadian Christians may have more gumption than a lot of American churches, but maybe also more than many Canadian ones too.

It’s getting VERY Real. Time is short!  If we could see into the spiritual realm, we would be pretty overwhelmed, and I am glad we can’t. Just knowing what we know from scripture is vivid enough.

Gulags forming under the Biden regime 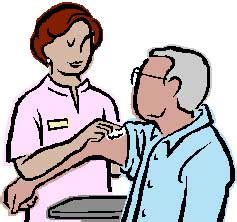 US recommends ‘pause’ to jab rollout after blood clot

COVID biochip implanted under the skin 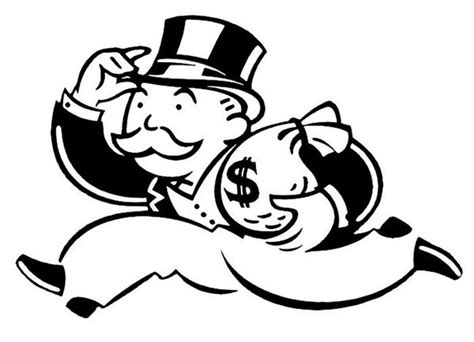 War on Cash, the Next Phase Begins