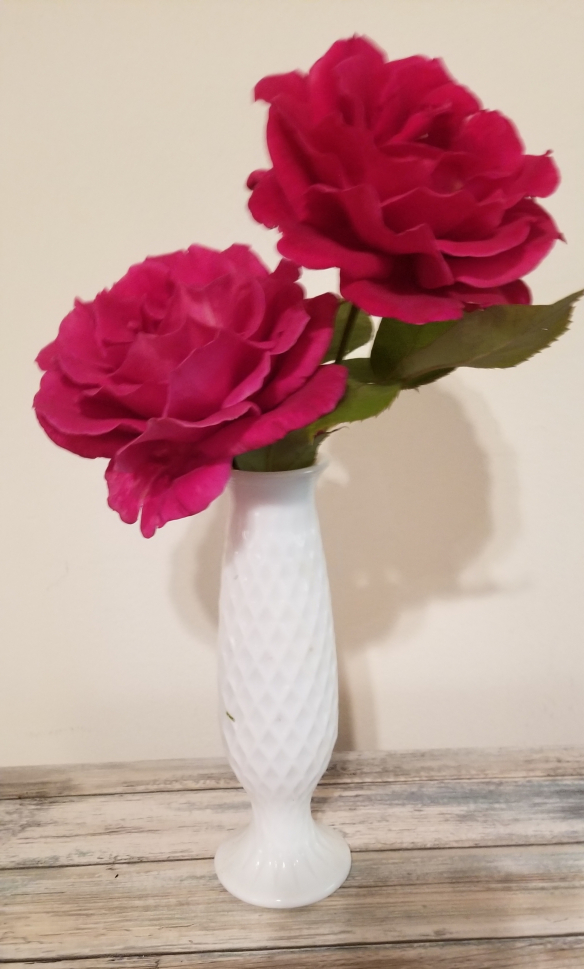 “Like roses, blooming in my yard, forgotten, so are the many beauties and blessings God sets into our world, though we fail to see”

I planted a rosebush in my yard specifically for cutting, but rarely catch the blooms at their peak, as I did with these two. I forget to check. Summer heat is not my favorite, especially with the humidity in central VA that comes along with it. It isn’t even summer yet, officially, but near the 90 degree mark several times already.

I feel kind of dazed lately. Do you?  I have been at this many years, watching world events, knowing this day would come in America, but anticipating it has not made it any easier to witness. 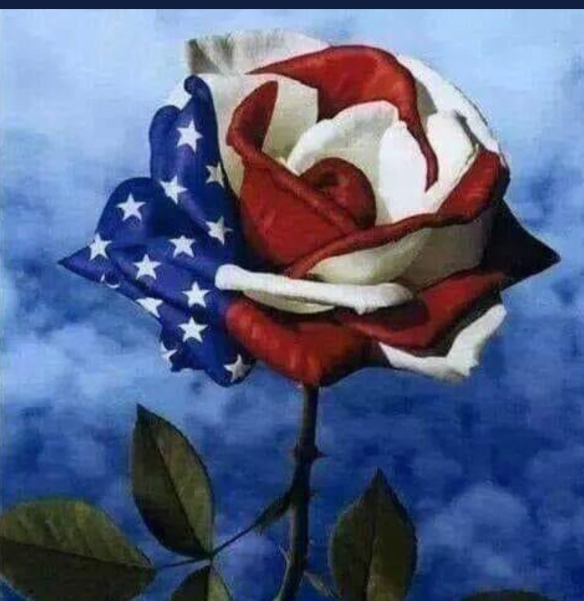 People have often used blooms as a metaphor to represent youth and beauty. Some flowers, and women, bloom for a very short season. Some bloom early, some bloom late. America, as a nation was planted relatively late, bloomed quickly, abundantly, and breathtakingly beautiful, until blight took hold. Blight took hold because we stopped tending the important matters. America has not been fed with the Word, has not been exposed to the light of truth. We have allowed all sorts of predators to come in. In the consuming quest for pleasure and prosperity, corruption took hold in our leadership.

When Donald Trump was elected, we were able to take a deep breath, and allow ourselves a minute to decompress, but anyone who knows anything about Bible prophecy understands that America will necessarily be diminished or worse, in order for us to neglect assisting Israel when armies of the Middle East are surrounding her on every side.

Watchmen (and women) have had time to grieve. Even with the knowledge our true home is elsewhere, this is the only home any of us have ever known.

People we have tried to warn, who resisted the warnings, they are now or will be soon traumatized when it sets in, when the true state of America dawns upon their understanding. Not just in America, but all over the world, people are rioting, chaos is rising, because many citizens see America as an indication of possibilities, an example of hope. Right now, they are watching that hope disintegrate.

Many years ago, I watched the movie “Titanic”. The poor who made the voyage, were consigned to “below decks”, and porters locked the gates to those decks so there would be less of a stampede to the lifeboats (Hollywood’s version, of course). One scene showed an Irish mum, tucking her kids into bed, singing them to sleep, her only hope of sparing them the terror which would surely have taken hold if they stayed awake.

I don’t know who needs to read this, but whether soon or whether later, America will cease to be a superpower. Some would say we already have. America is a sinking ship, a fading, dying rose, and it is time to face that fact. Yes, in the past America has always rallied and recovered, but don’t be foolish. Look around.  Even secular people who never cracked open a Bible concur. The long planned New World Order is not coming, it is in place now, at this very moment. Why else would the shadow leader of the shadow government address the rioters in a nationally broadcasted speech? 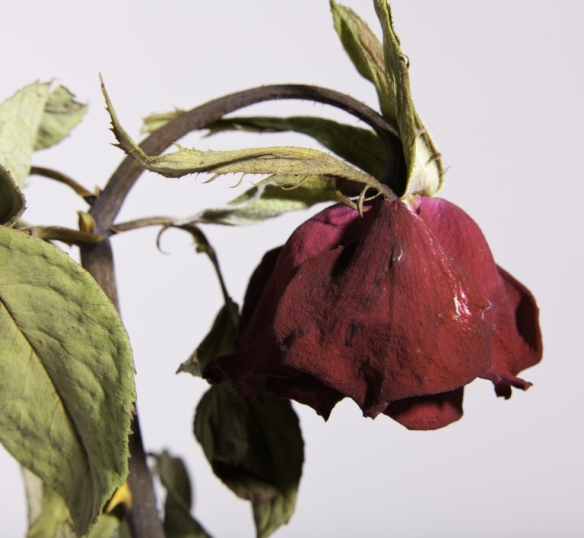