The Light Seed: What to Do if you Miss the Rapture

By STLloyd August 31, 2017 Bible Study End Times Mark of the Beast signs of the times

This is a fantastic synopsis for those who believe this world is at it’s end and don’t know what to do about it.  Also, the point he makes about the preppers, I have often said this, those folks may well feel led to store up these things, thinking it is their own idea, but I believe the Lord is going to use these provisions to help people who get saved in the tribulation, for them to live off of. God can use you and direct you whether you even know it is Him prompting you. -S.T. Lloyd

The True Light “In him, (the Lord Jesus) was life, and that life was the light of men. The light shines in the darkness, but the darkness has not understood it. The true light that gives light to every man was coming into the world,…the world didn’t recognize him.” John 1:4,9.The Good Seed and the Weeds “The kingdom of heaven is like a man who sowed good seeds in his field. But while everyone was sleeping, his enemy came and sowed weeds among the wheat and went away.” Matthew 13:24,25.Thursday, August 31, 2017 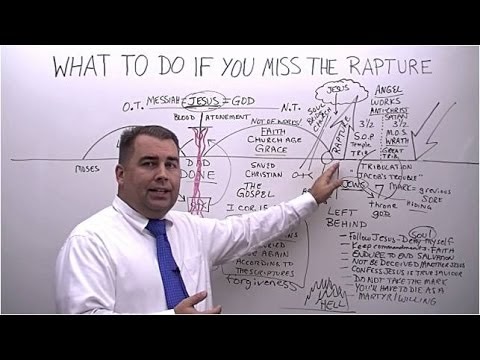 What to Do if you Miss The Rapture

Source: The Light Seed: What to Do if you Miss the Rapture