War Fronts popping up all over the globe

Click on the below link (in Greek, then enter the word ” translate into the search box on the greek language website to read the article in English. –STL 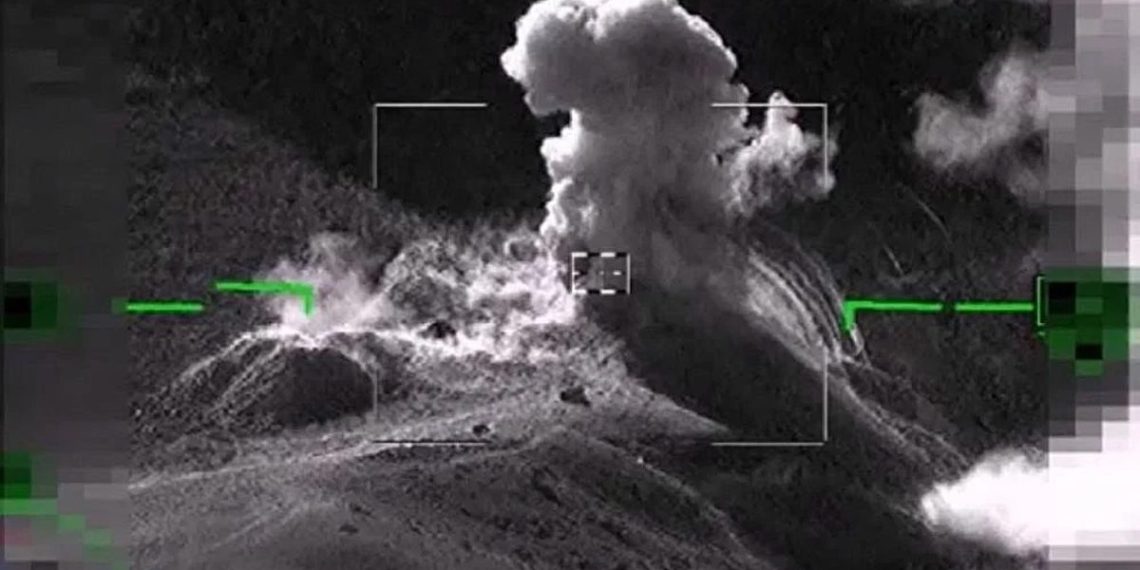 Fronts are multiplying on the planet as there has been a significant deterioration in Iran-Azerbaijan relations. Azerbaijani embassy in London attacked / invaded by pro-Iranian Shiites.

The reason is the ongoing repression/pogrom against Iranian clerics in Azerbaijan. At the same time, there are demonstrations against the Aliyev regime in Lankaran, in southern Azerbaijan, which is mainly inhabited by Talish.

According to local residents, religious terror has begun in Azerbaijan. Across the country, supporters of the Aliyev regime are removing the flags of Imams from Mosques and hanging the flags of Azerbaijan and Turkey.

The deterioration of relations between Azerbaijan and Iran is noted not only against the background of the Iranian attack on the Azerbaijani embassy in London, but also because of the attack of the Azerbaijani army on Karabakh.

To date, Iran actively supports Armenia and the unrecognized Nagorno-Karabakh Republic and is likely to provide assistance to both states in the event of a real threat from Baku.

It is very possible that Moscow itself, for reasons you will read below, has given the “green light” to Iran to proceed with the Azeris…